will take place tonight An impressive Italy will meet a resilient Spain at Wembley Stadium and they are going to show the world who is the winner this time! Goooo! ⚽ 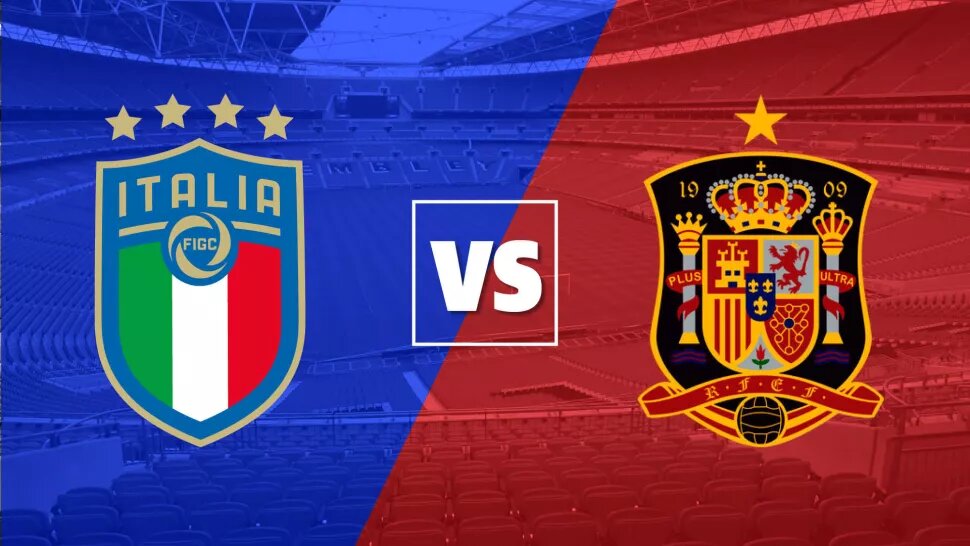 Spain had a rough game against the underdog Switzerland last week; La Roja draws 1-1 in the main time and had to resolve the match in the penalty spots. However, they have scored 11 goals in the last three matches and their frontline will be a dangerous weapon to use against Azurri. 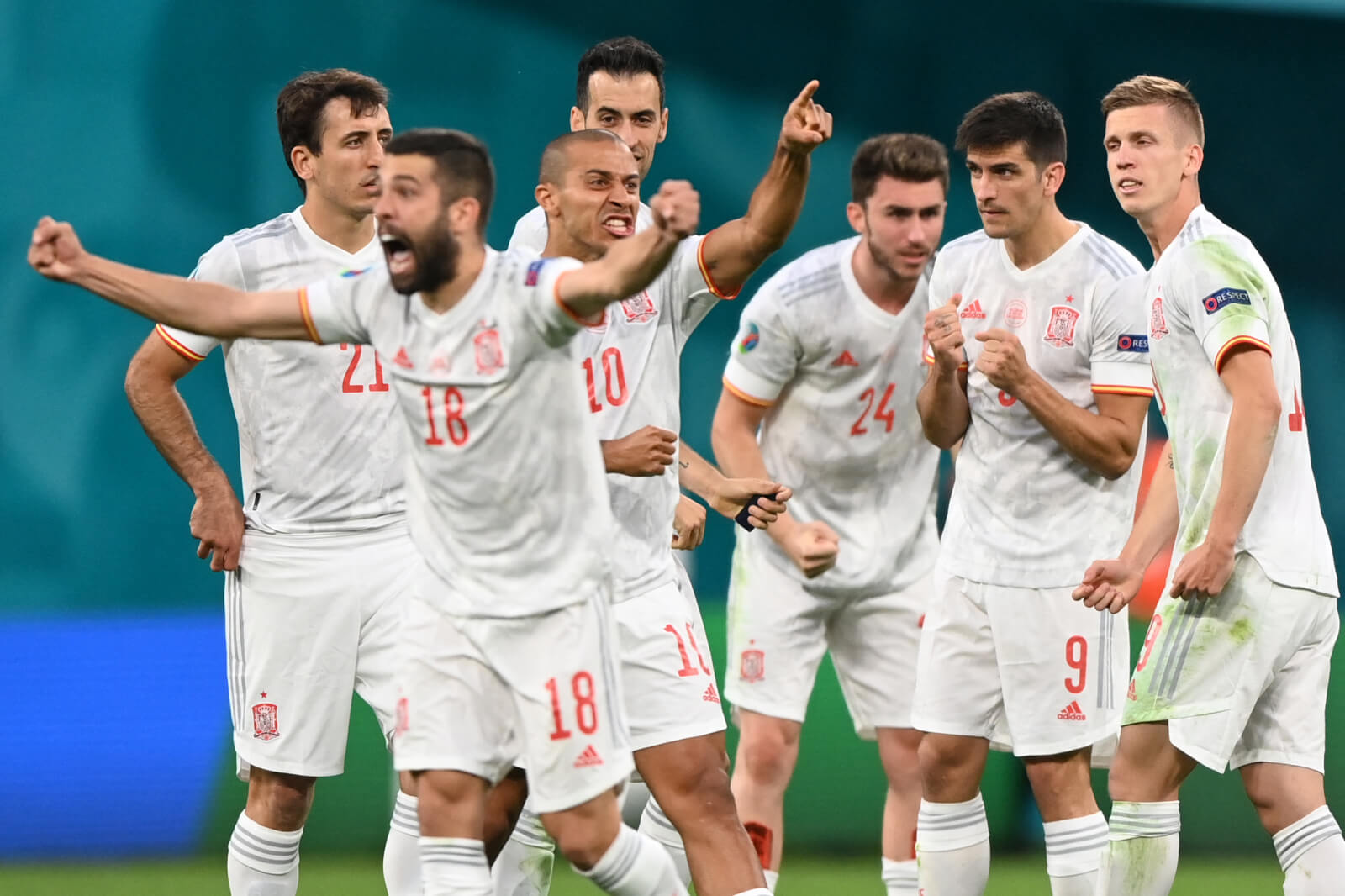 On the other hand, Italy has been impressive at Euro 2020 so far. They got over Belgium, who’s currently first in FIFA Ranking Table, by a convincing 2-0 win. Azzurri are not only good at confronting the game but they are a united team. 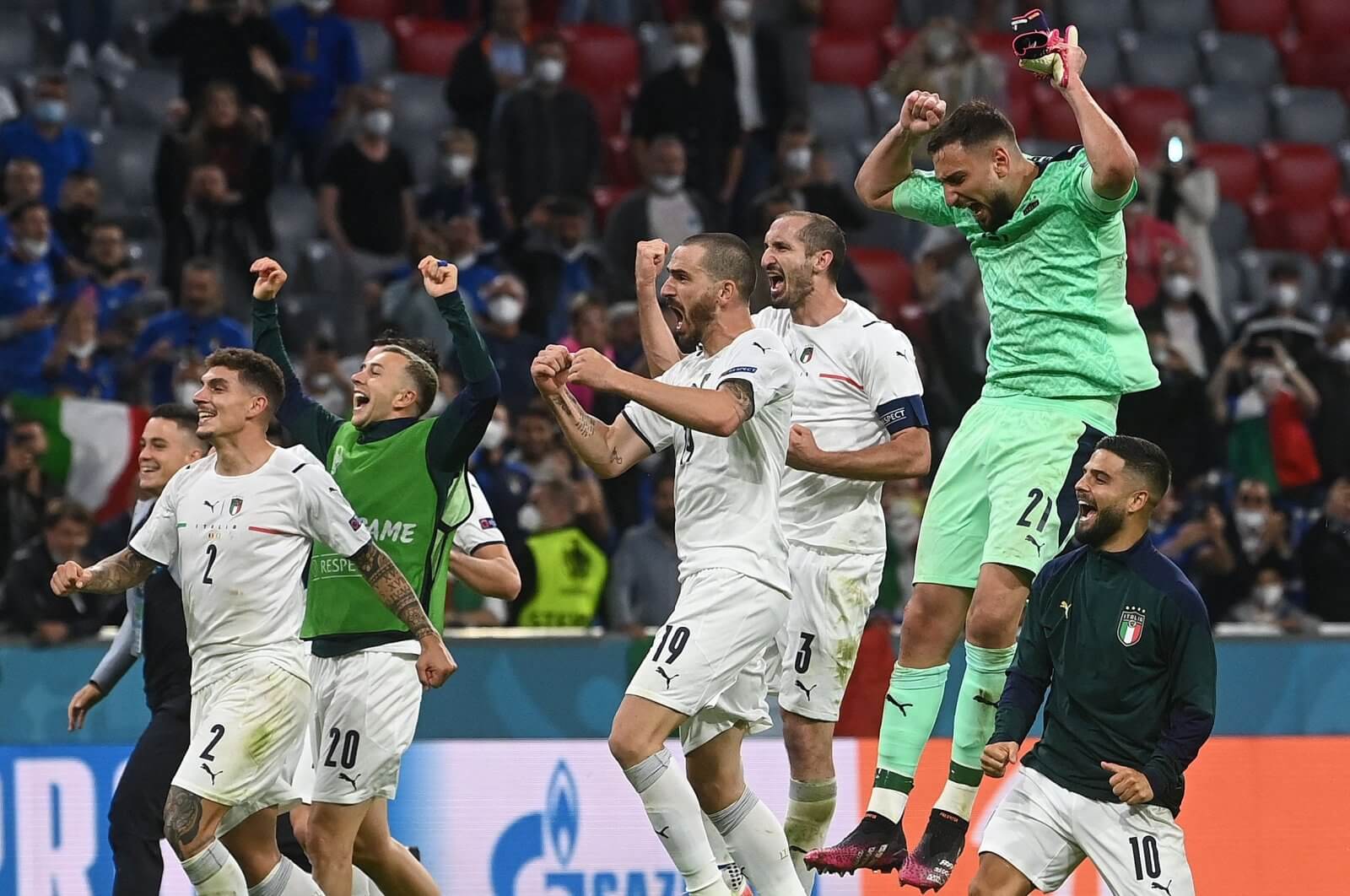 Italy and Spain will face each other in the Euro’s knock-out stages for the fourth straight tournament. Here’s the result of the previous three meetings: 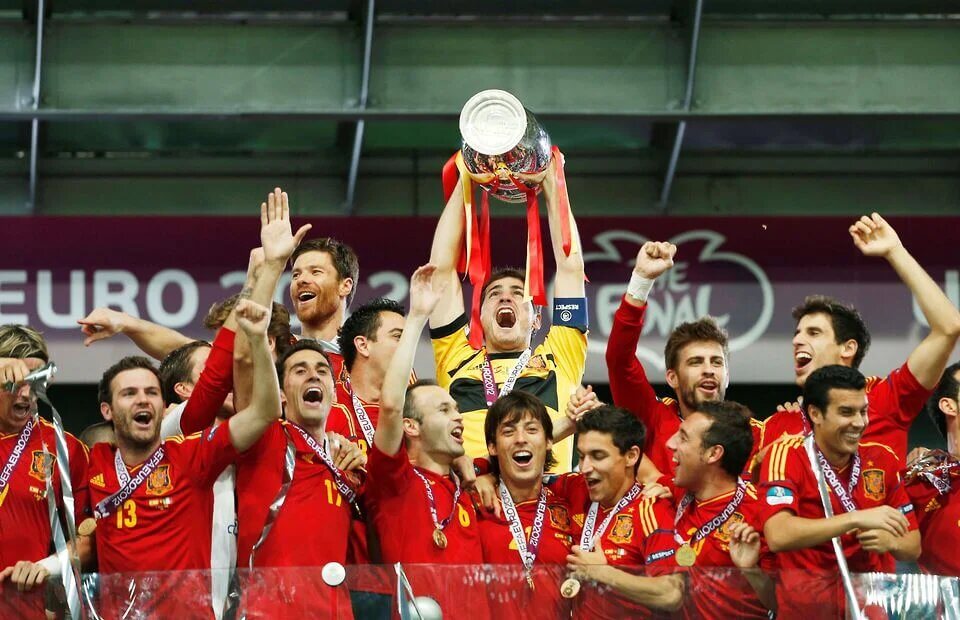 In the overall record, both teams have met each other 34 times, with nine wins for La Roja and 12 wins for Azurri, and the other 13 games ended in stalemates. The latest meeting is from 2017, where Spain had a comfortable 3-0 win.

Leonardo Spinazzola, who has been impressive this summer, suffered a dramatic injury in the last match and has faced months out. He departed from the Italy camp on Saturday and will now undergo surgery on his Achilles tendon. Besides, Italy continues to be without Alessandro Florenzi as he is still carrying a knock. 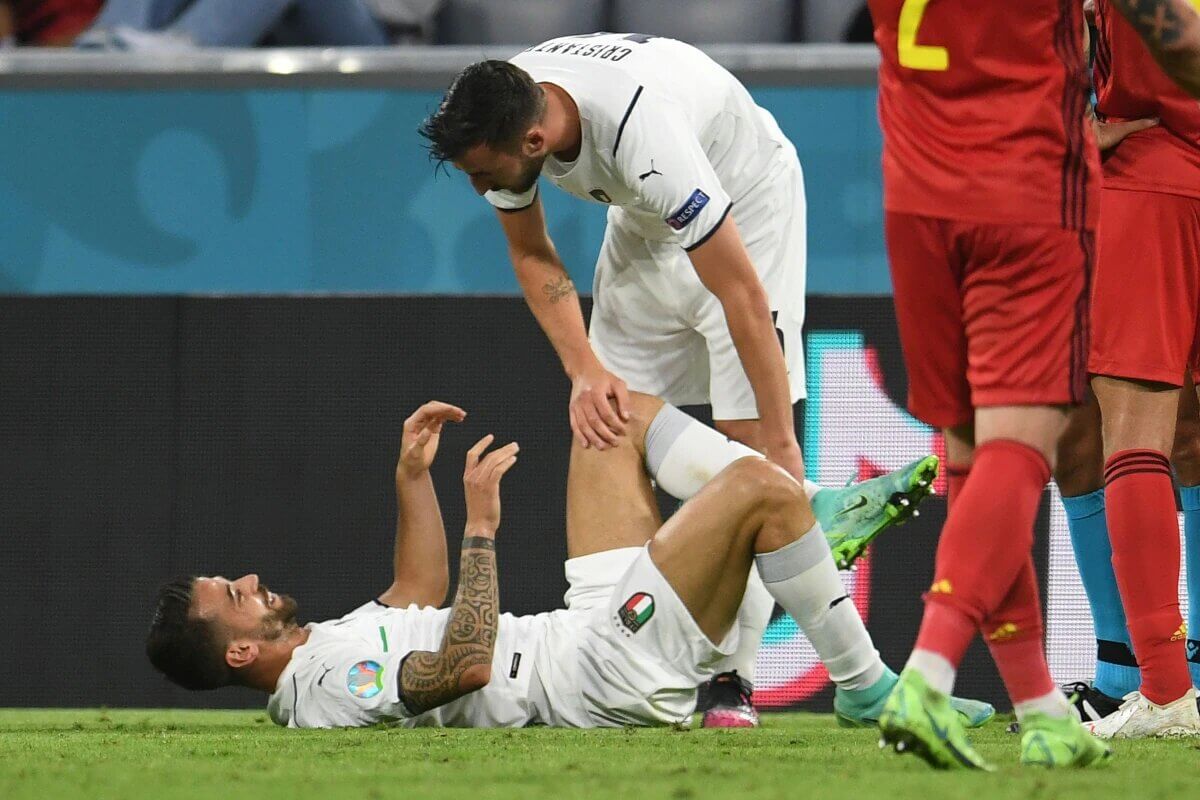 Spain will have a fitter squad to choose from as Pablo Sarabia is the only fitness concern at the moment. However, his absence might be serious as Spain will have to face a strong Italian midfield. 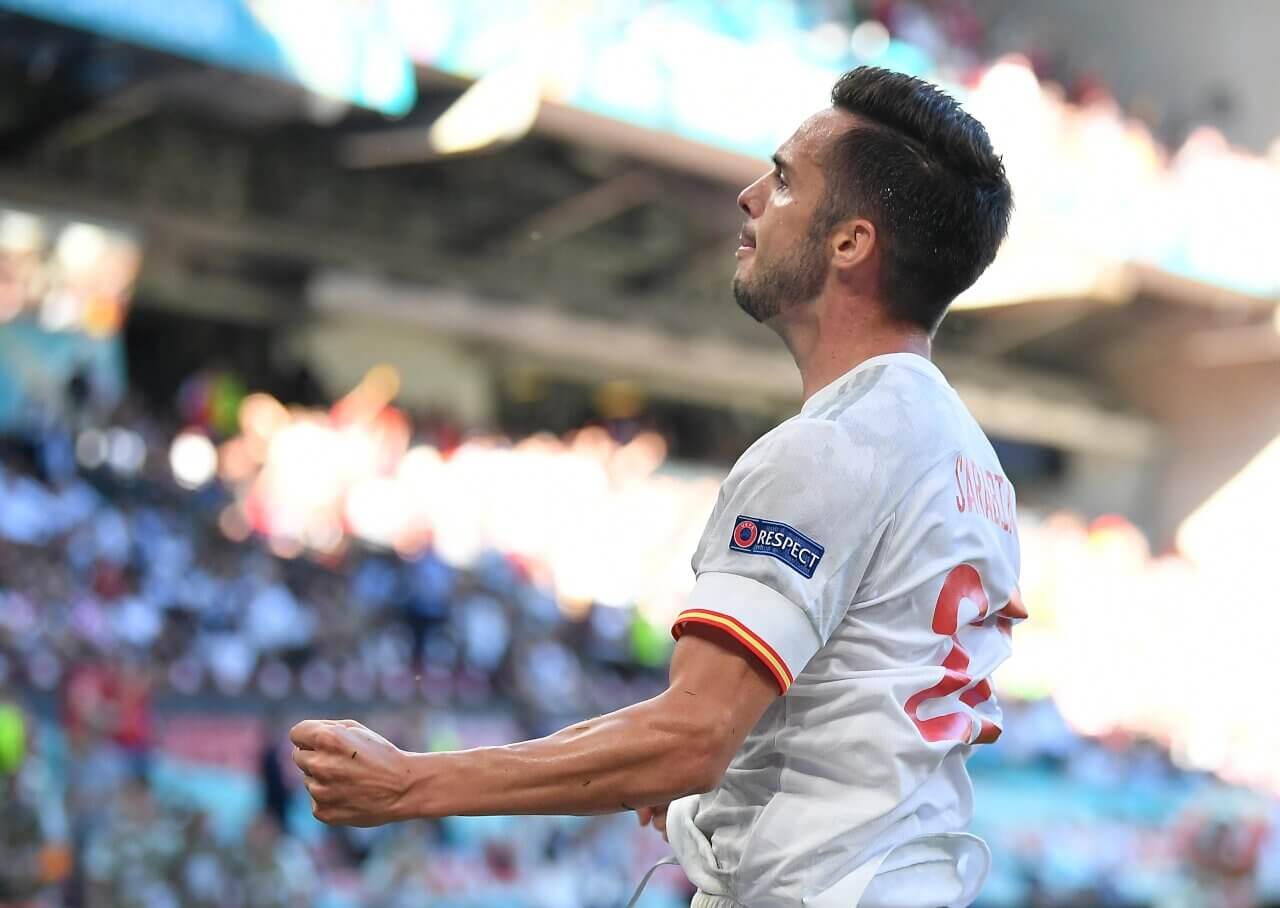 Italy has won all their matches in Euro 2020 and is on a historic unbeaten streak under Roberto Mancini. Italy definitely holds the upper hand in this clash; however, Spain has exceeded expectations and are expected to pull off impressive results tonight. To me, this match between Italy vs Spain in Euro 2020 is one of the most matches I’ve been waiting for.