After a dramatic footballing month, the match we all waiting for has finally come. The Euro 2020’s finalists Italy and England will encounter each other in Wembley Stadium. “Is football coming home or to Rome?”; this question will be answered tonight! ❤️‍🔥 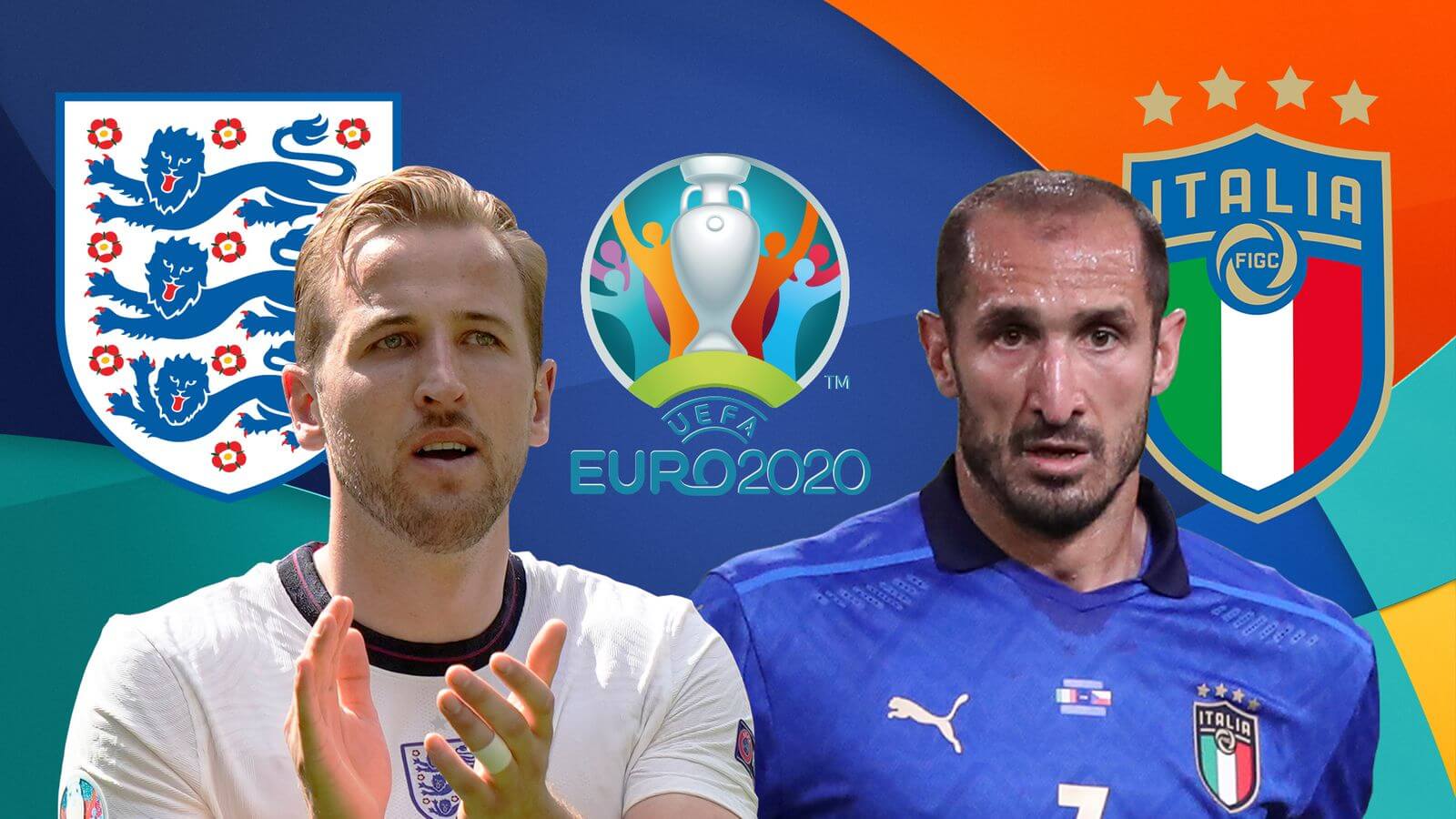 Which team will be the new King of the European Championship this time?

As I said in previous posts, Italy has been amazing through the tournament under Roberto Mancini. The Azzurri are currently on a 32-matches unbeaten streak and are the only team to have won all their matches at Euro 2020. Italy will have a big chance to end its 53-year wait for the continental silverware. 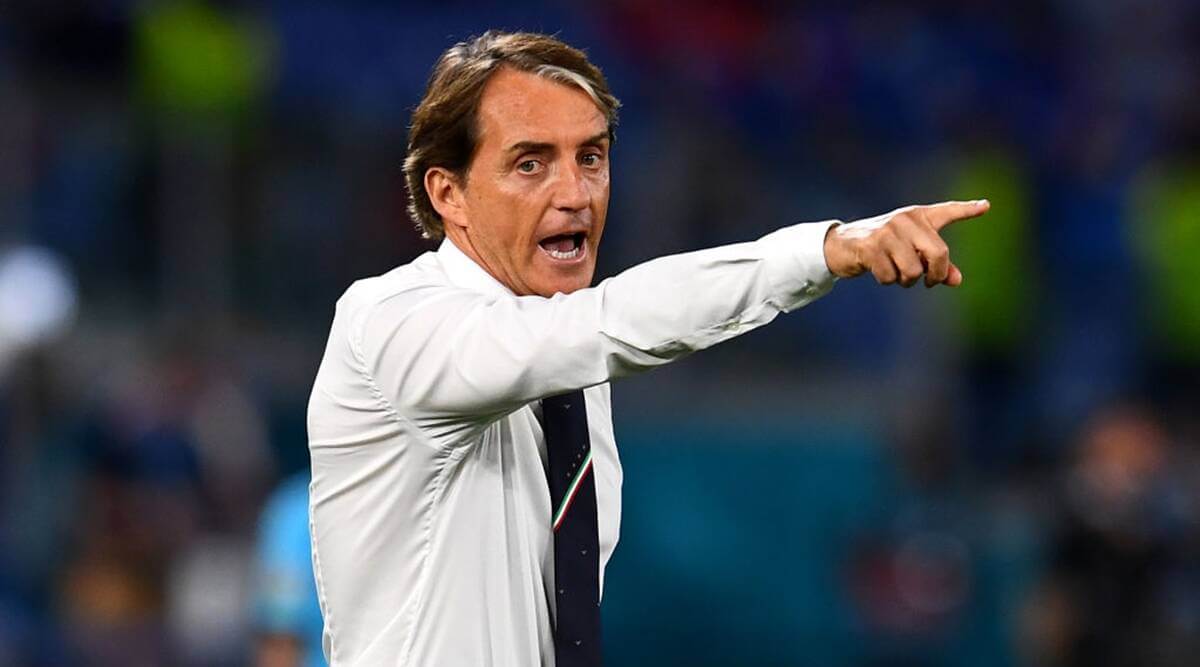 Meanwhile, England had a rough start in the competition; however, they cast it off and managed to find a place in the final. The Three Lions only conceded their first goal in the semi-final against Denmark, reaching their first final since World Cup 1966 – where they became the world champion in their own ground. 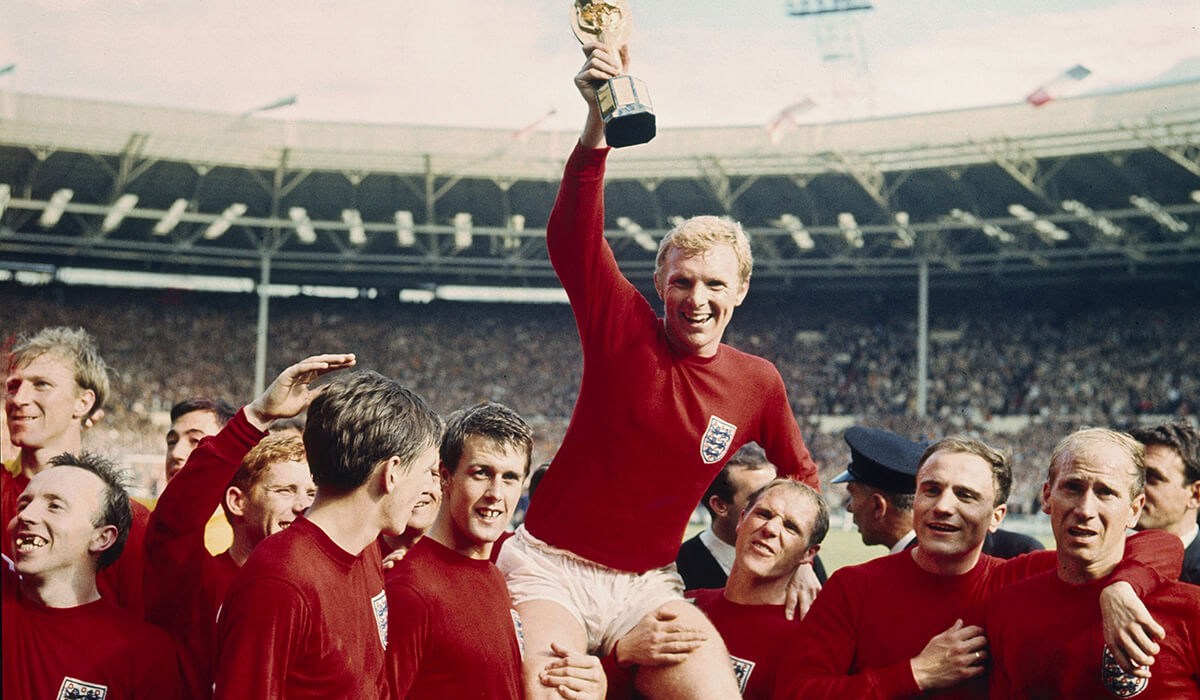 Will this historic glory take place again in London tonight?

Italy took the advantage in the head-to-head record, they won 11 games out of 30 matches while England managed eight victories and 11 games ended in draw results. Especially, England lost all four matches against Italy in a major tournament (World Cup and Euro). 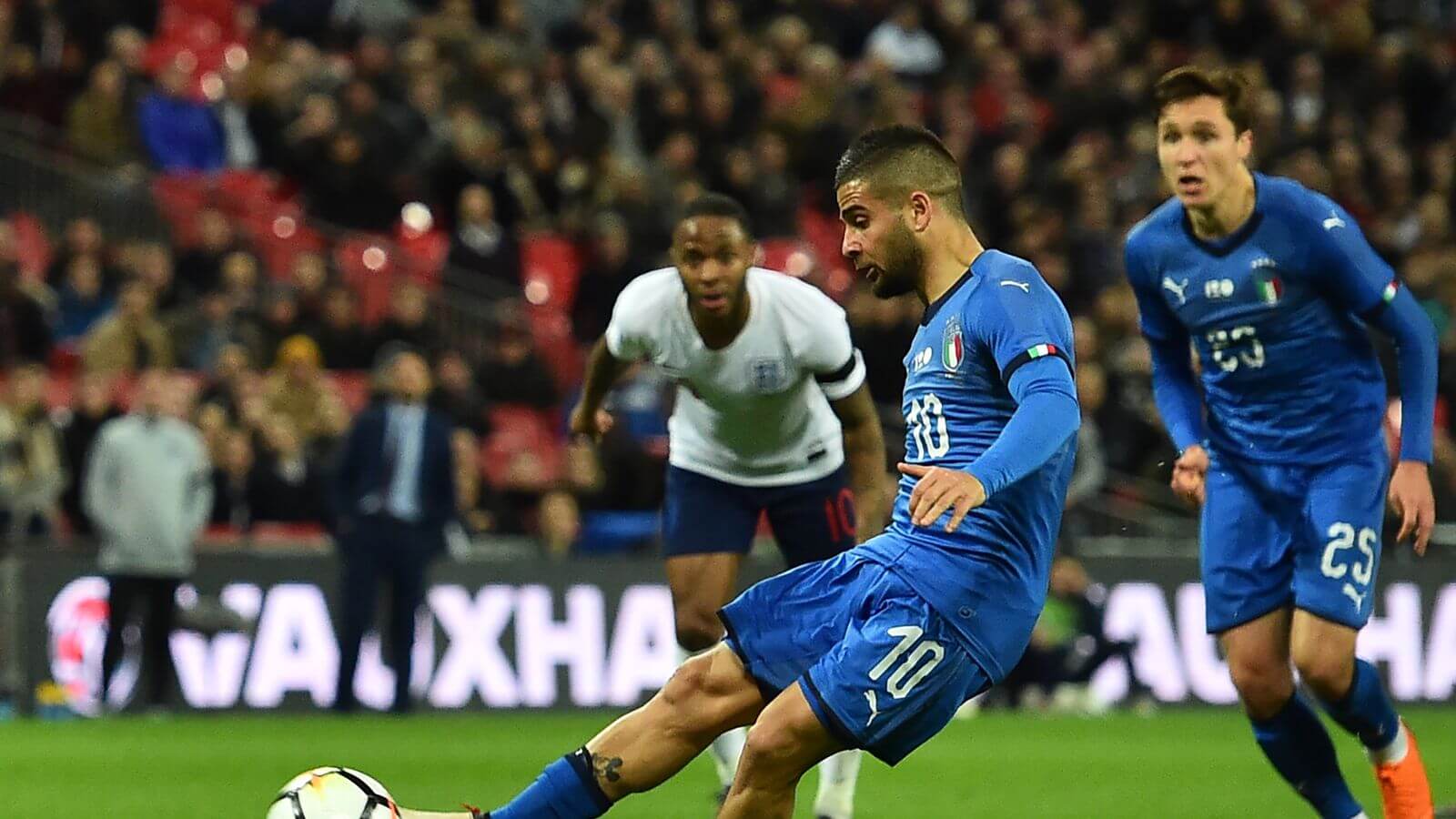 Italy team has an astounding journey in Euro 2020. Will it be a happy ending for Italy tonight?

Their latest match is a 1-1 draw in 2018, where Jamie Vardy opened the score for England before Lorenzo Insigne equalized the score on the penalty spot.

Except for Leonardo Spinazzola – who had to leave the tournament early due to injury, Roberto Mancini will have a fit squad to choose from. Federico Chiesa picked up a knock at the previous match against Spain, but he has trained with the team and will be able to feature in this match. 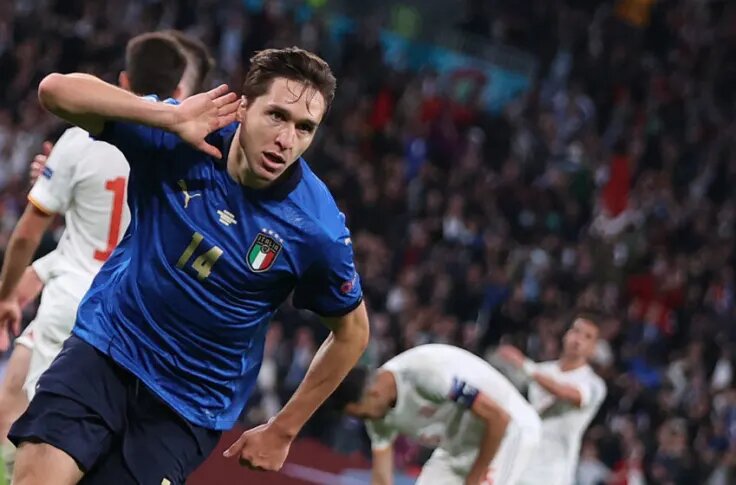 England also has their fittest squad for the final. However, there might be a little change in the starting line-up as England came through 120 minutes against Denmark and this can affect players’ stamina. 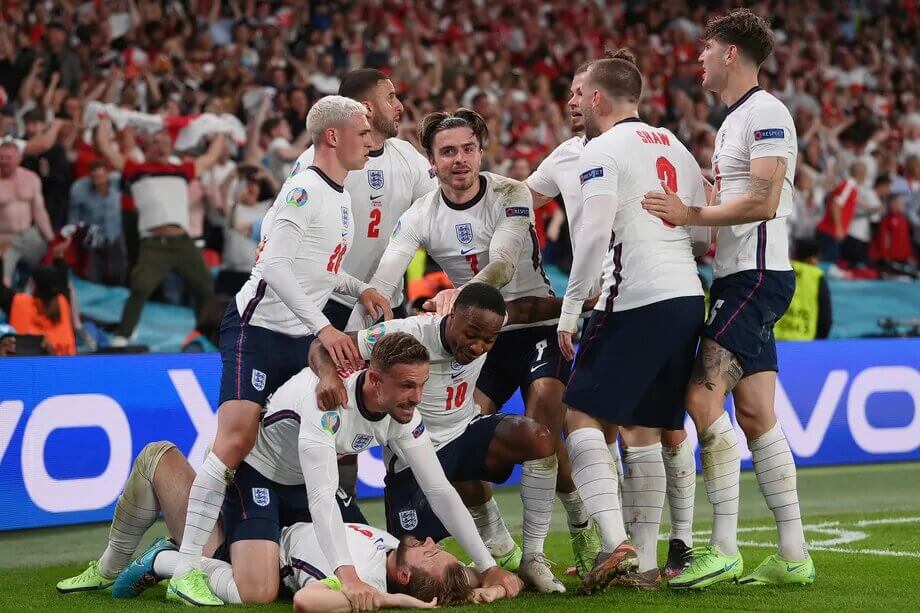 Italy definitely has an upper hand in this clash; however, England has shown that they aren’t a team that is easy to be defeated. As a neutral fan, I expect a thrilling, dramatic and dedicated match. How about a penalty shoot-out? That sounds exciting in the Euro 2020 Final tonight.

(AET and Italy wins on penalties)