The clash between England

is such a promising match of the tournament throughout Euro 2020. The Three Lions will take on Die Mannschaft at their own ground – Wembley Stadium. 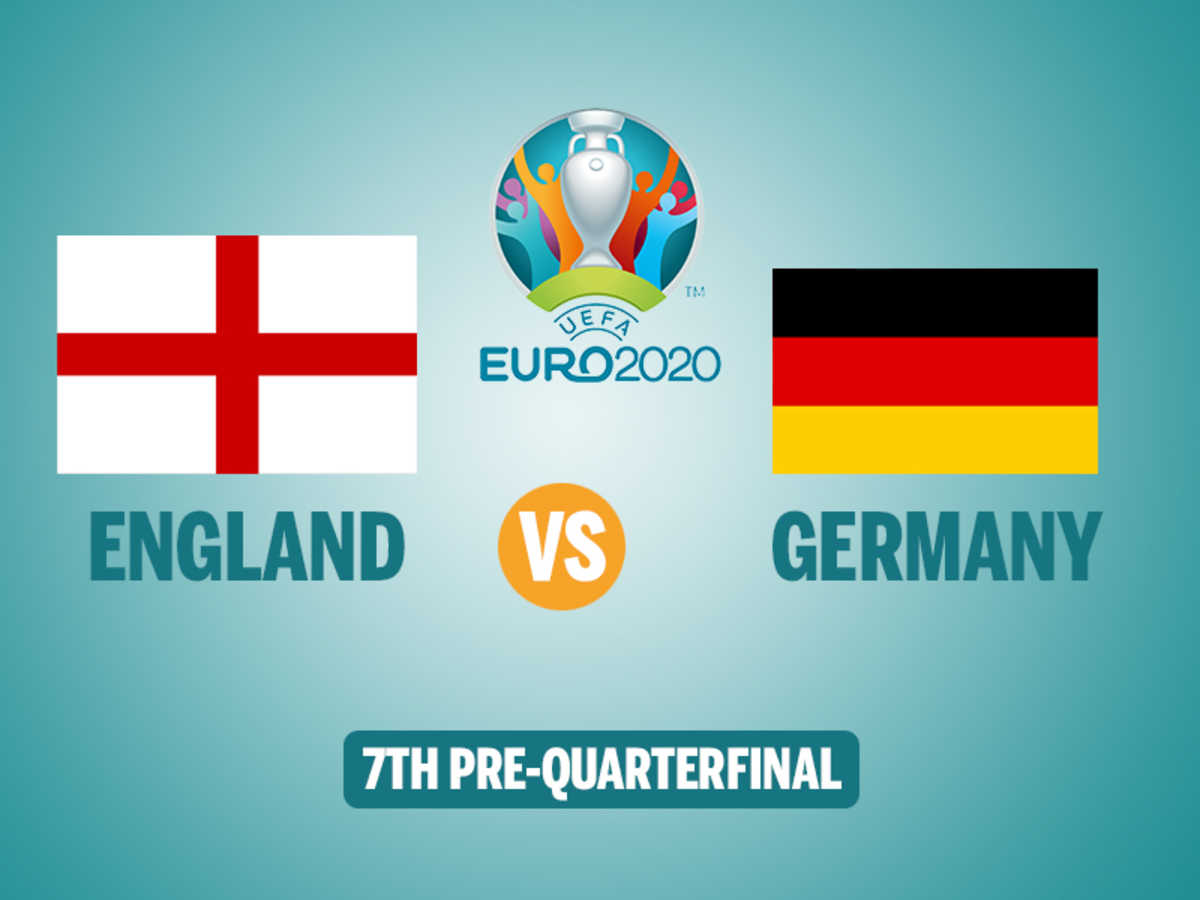 England made it into Euro 2020’s round of 16 as the winner of Group E; however, they still get criticism from their fans due to an unconvincing playstyle. England defeated Croatia and the Czech Republic with both 1-0 scores and took a 0-0 draw against Scotland. 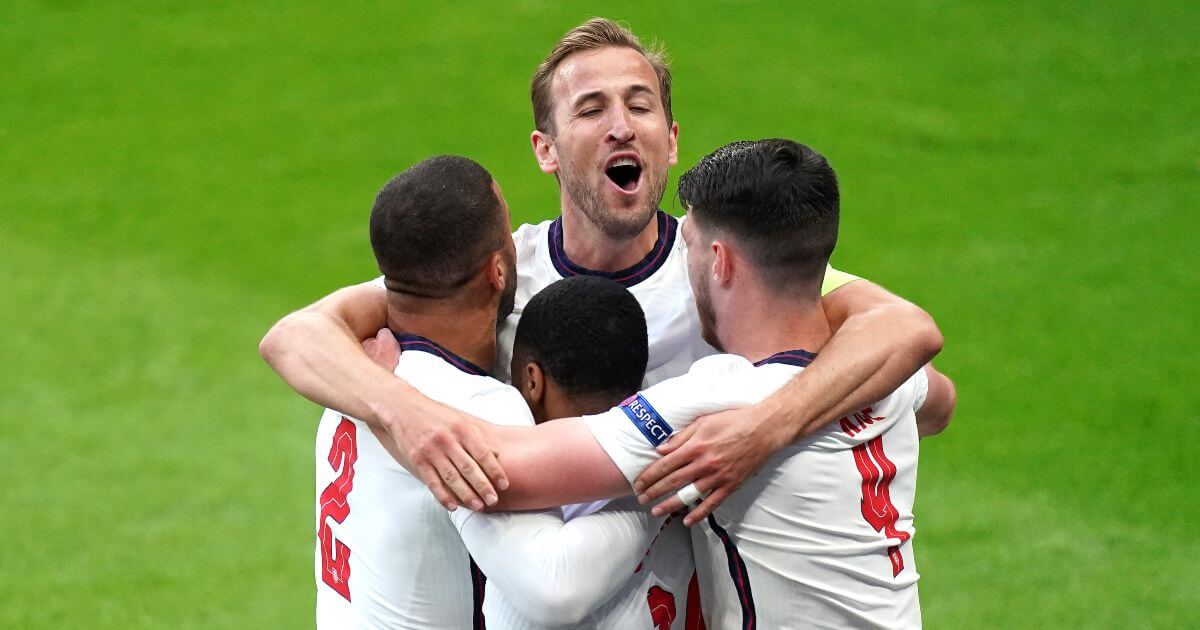 Germany also struggles in the group stage, they were beaten by France in their opening match, defeated Portugal 4-2 in their next game before having a thrilling 2-2 draw against Hungary. 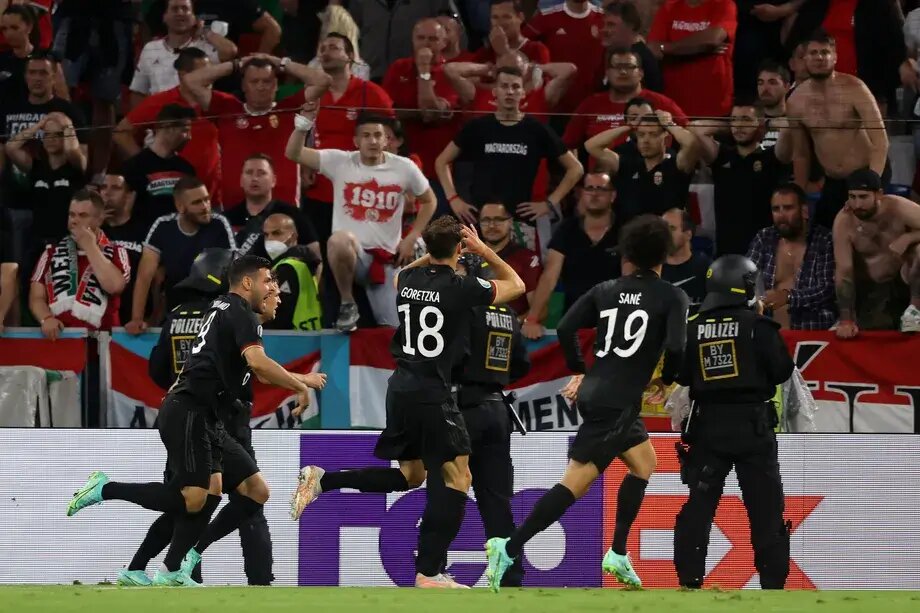 Germany holds a slight edge in the head-to-head record with six wins in eleven competitive meetings. Their most memorable match in European Championship is from Euro 1996 quarter-final, where current England manager Gareth Southgate missed in the penalty shoot-out. 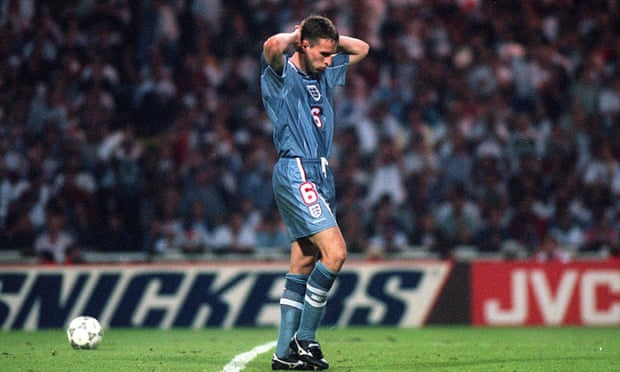 England will possibly be without Mason Mount and Ben Chilwell; the Chelsea duo is forced to self-isolate after coming into close contact with Billy Gilmour, who tested positive for CoVid-19. However, Harry Maguire and Jordan Henderson will be fully fit for this game. 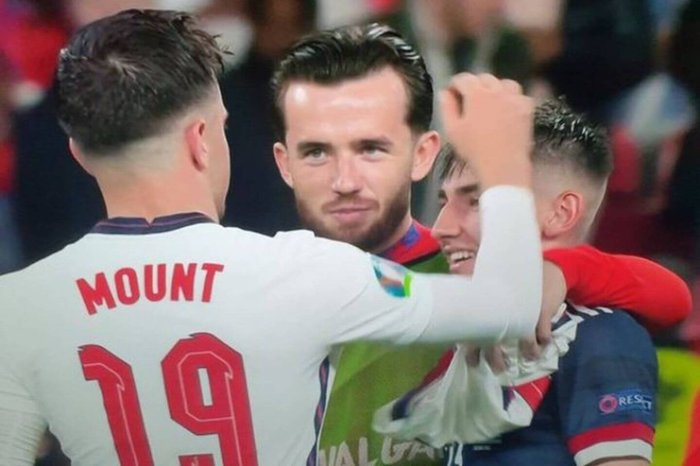 Germany also have two doubtful players: Jonas Hoffman and Lukas Klostermann; however, they are all player to for substitution, and Joachim Lowe will have a fit squad to choose from.

This will be a tight game between two of Euro 2020’s strongest teams and possibly decided by moments (like the clash between Belgium and Portugal). However, England’s system and tactic are questionable, we expect a close win for Germany.