Did you know this about Duncan Ferguson – The Scary Hothead?🤯

Everton’s former Interim Coach and now Assistant Manager, the legendary Duncan Ferguson is famous for his raging rampage back when he was a football player.

A hot-tempered player of 1,93 cm height and 85 kg weight, Ferguson was quite an intimidating beast on the pitch. Moreover, he’s the first and only Scottish football player so far to be arrested for misconduct on the pitch. During the match against Raith Rovers in April 1994 in the Scotland Premier League, Ferguson headbutted the visitor’s John McStay. The referee didn’t see the incident and Ferguson wasn’t sent off that match, but he was subsequently charged and found guilty of assault. 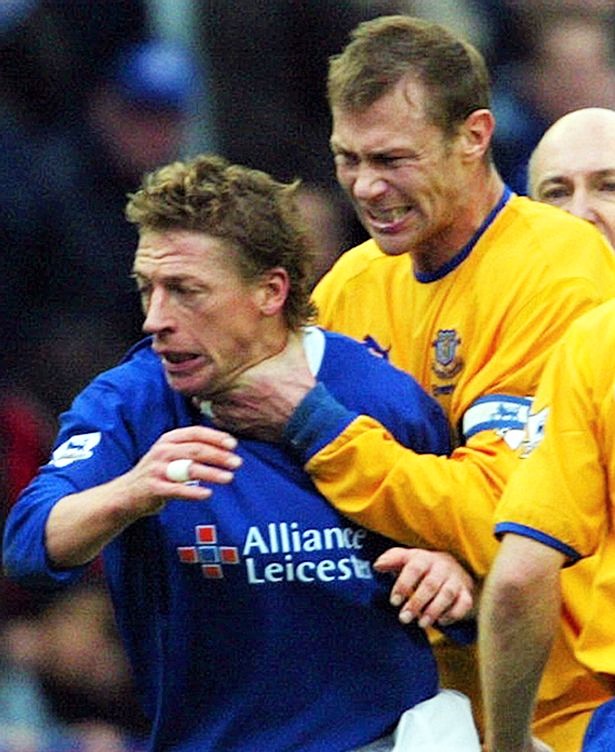 In addition to two other convictions: disruptive behavior and drunk driving, he received a three-months prison sentence, although he was freed after serving only 44 days.

He also has some “funny” achievements during his career records: 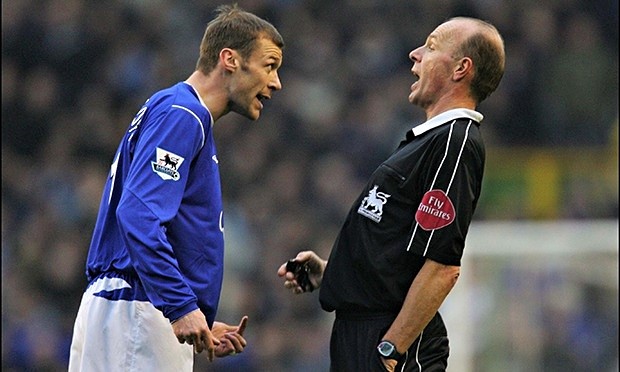 ✅ In 1994, brought before the court for knocking out a fisherman in the bar.

✅ In 2001, two burglars broke into Ferguson’s house, Ferguson confronted them, one ran away and one spent three days in hospital.

✅ In 2003, another burglar broke into his house and tried to attack him, but Duncan Ferguson retaliated by a fist punch in his face. The burglar was hospitalised for two days and later alleged that Ferguson had assaulted him, but the police dismissed the case. 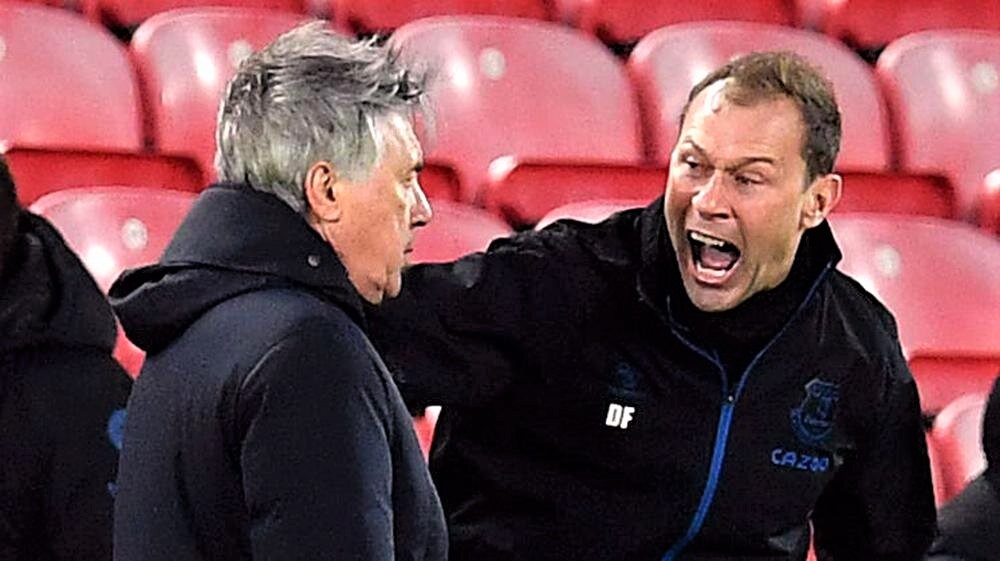