An astonishing midweek just passed as the UEFA Champions Leagues semi-final just finished! Manchester City will meet Chelsea in the final in Ataturk Olympic Stadium, where Liverpool made a legendary comeback against AC Milan in 2005. So what’s other news besides UEFA Champions League this week? Let’s find it out!

After former Germany international Dennis Aogo posted on Instagram a screenshot of a racist WhatsApp message from Jens Lehmann, the ex-Arsenal goalkeeper has been sacked by Hertha Berlin and Sky Germany. After the incident, Jens Lehmann admitted the message came from his phone and issued a statement on Twitter apologising to Dennis Aogo.

After Real Madrid lost 0-2 to Chelsea in Stamford Bridge and missed out on the chance to face Manchester City in the final in Istanbul, Eden Hazard was filmed laughing and joking with his old Chelsea teammates. After that, many Madridistas, including club officials, fans and media outlets, were outraged at Hazard’s behavior. Recently, the Belgian midfielder has broken the silence by releasing a public apology. 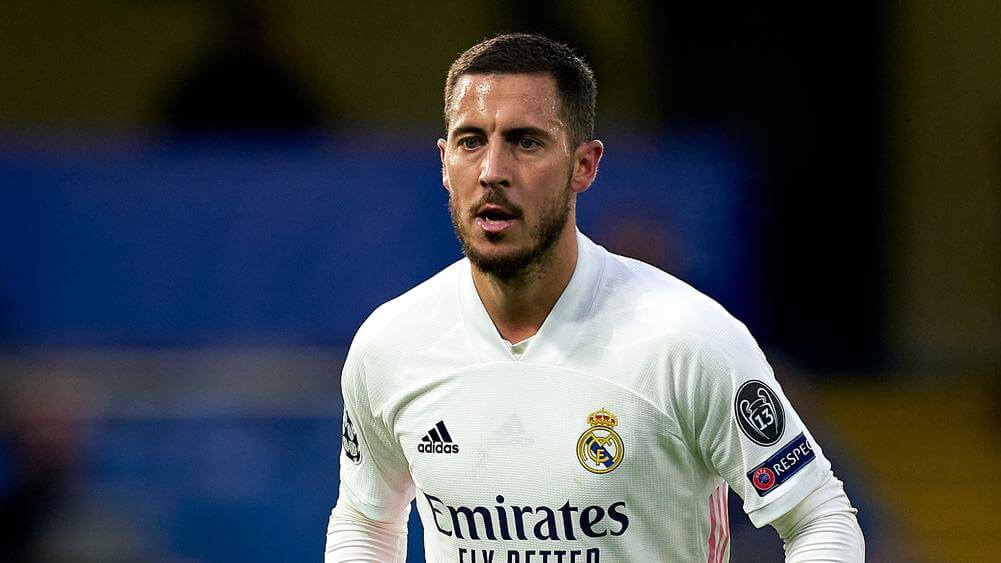 “I’m sorry. I’ve read a lot of opinions about me today, it wasn’t my intention to offend the Real Madrid supporters. It’s always been my dream to play for Real Madrid and I came to win. The season isn’t over yet and together we’re going to fight in the battle for La Liga. Hala Madrid!”

The decision means Manchester United will have to play two games in just 50 hours as they will have to face Leicester City on Tuesday, 11 May. In the earlier actions, thousands of United supporters demonstrated against the Glazer family’s ownership at Old Trafford on Sunday, 200 fans broke into the stadium as well as six officers were injured, which led to the postponement of the match. 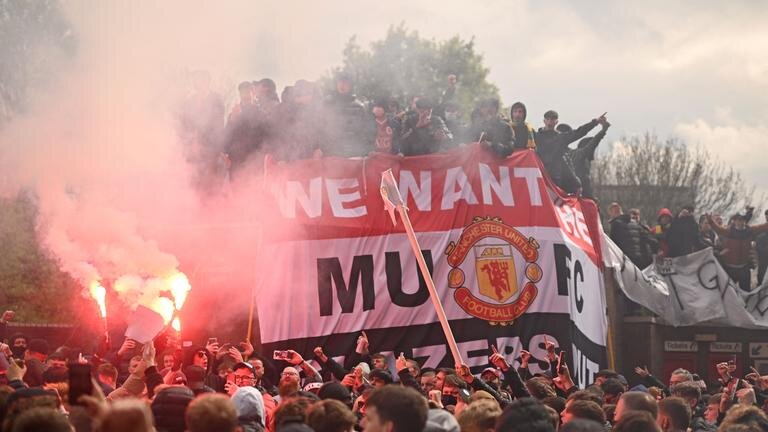 Someone took … the corner flag from the stadium! 😄

The fan could return to Premier League stadiums

The Premier League board is planning to allow fans back into stadiums this season for the final two rounds of fixtures after matches have largely been played behind closed doors for the past year because of UK government coronavirus restrictions. Due to the government’s road map out of lockdown, 10,000 supporters or 25% of total capacity will be able to return to stadiums from May 17. However, only home fans were permitted to attend the game. 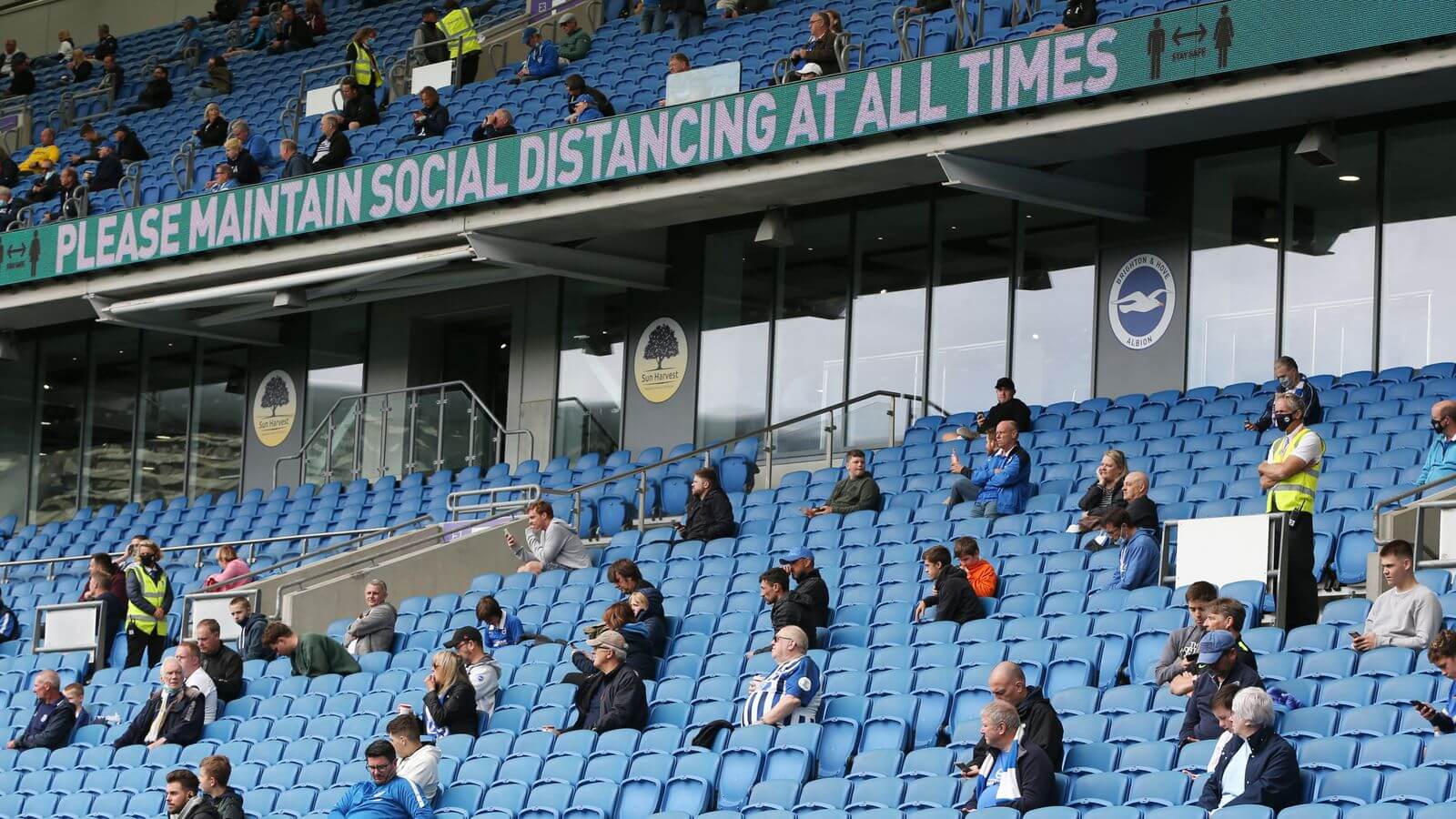 Manchester United fans continue to protest against the board

Manucians bombarded shirt sponsors Teamviewer with negative reviews on Trustpilot as they launched a boycott campaign against the club’s global partners in a bid to drive out their American owners. Teamviewer, who recently signed a £235m deal to become United’s shirt sponsors, now has just a 1.1 overall rating on Trustpilot with 93% of their reviews categorised as ‘bad’. You can see full details on the link down below 👇 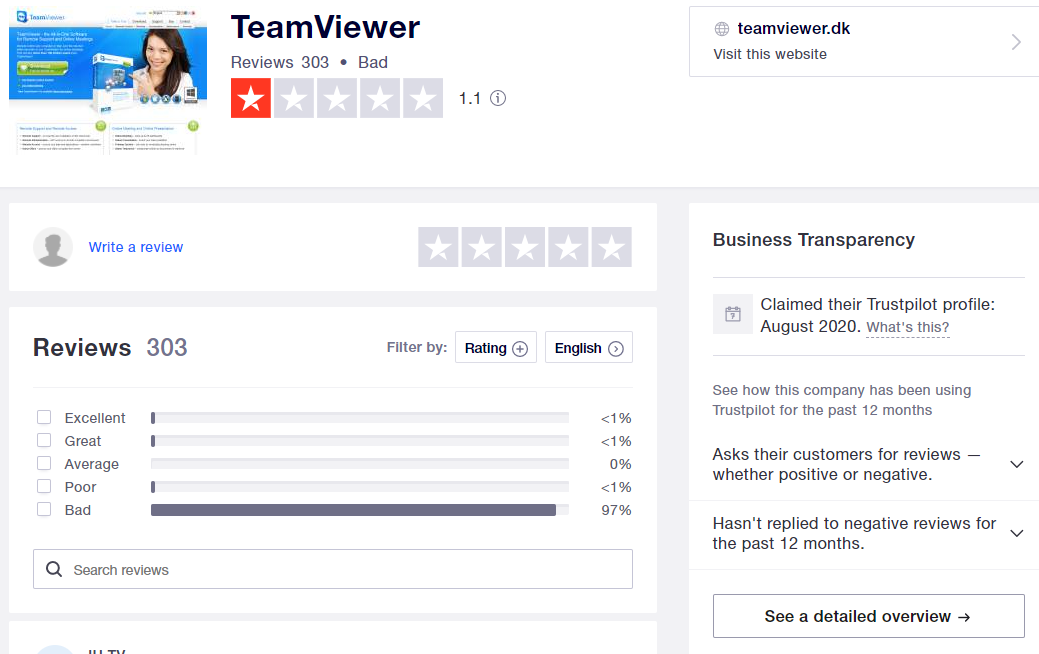 The UEFA Executive Committee decided that the squad for UEFA EURO 2020 will be increased from 23 players to 26 to mitigate the risks of teams facing a shortage of available players due to possible positive COVID-19 tests and subsequent quarantine measures. However, 23 players will remain the maximum number permitted for each individual match, including three goalkeepers. 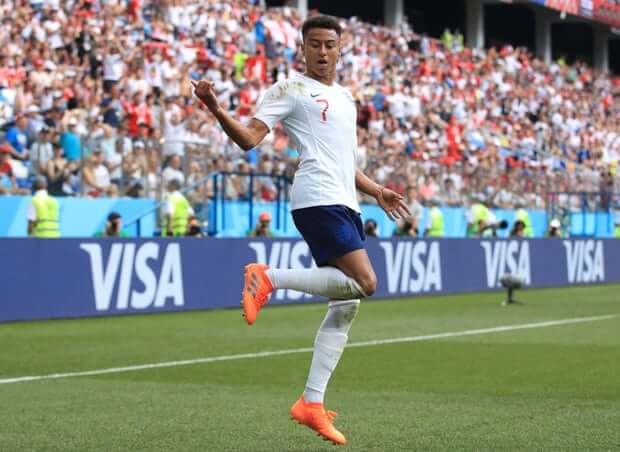 This decision will create more chances for players to be called up for the national team, the “GOAT” above is an example 😜

Sky Sports: Coronavirus: Return of football fans into stadiums to be debated on November 9

The Guardian: Jesse Lingard’s post-goal hype dance: how to do it in four easy steps