[Abstract] Team of the UCL Matchday 1

The first matchday of Champions League 2021/2022 just ended on Wednesday, and it contains many surprising matches! And, we will take a look into this matchday’s team of the week full of great players 👏 🚀 who performed their best recently (according to WhoScored).

Real Madrid had a dramatic 1-0 win against Inter Milan as the match’s only goal only came in the 89th minute with a neat volley from Rodrygo. Inter Milan attacked furiously and put the Los Blancos’s net in danger. 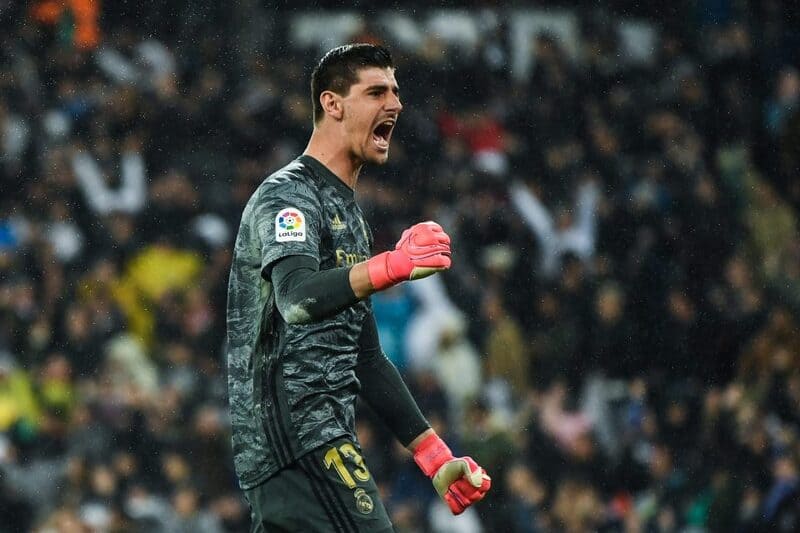 Unlucky for them, the man that stood in the woodwork was Thibaut Courtois. The Belgium guardian saved five times in this game, and what’s more impressive is that all of the shots came inside the box.

For Cancelo, he did well in both defensive duty and offensive duty even Man City conceded three goals. He scored one goal, with 84% pass accuracy and completed two tackles. The Portugal left-back thoroughly exploited Leipzig’s left space.

Bayern Munich was in cruise control against Barcelona for most of the time, and easily beat the Blaugrana with a brace from Robert Lewandowski and a goal from Thomas Müller. 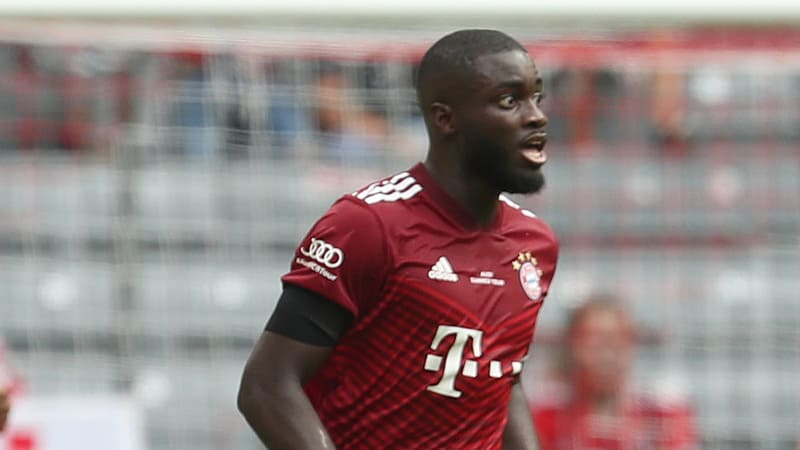 Barcelona couldn’t have a chance to score even the smallest because all their attack was nullified by Dayot Upamecano. The French center-back won four tackles out of six, made four interceptions, and won two ariel duels. The 22-year-old has shown why Bayern Munich had to spend $50 million to buy him from Leipzig.

The clash between Dynamo Kyiv and Benfica ended as a goalless draw. Twenty shots were busted but neither of the two teams scored.

The rookie of the Champions League this season Sheriff Tiraspol had an exciting 2-0 win against Shakhtar Donetsk. Adama Traoré opened the score in the first half before Momo Yansané doubled the lead for Sheriff in the second half. 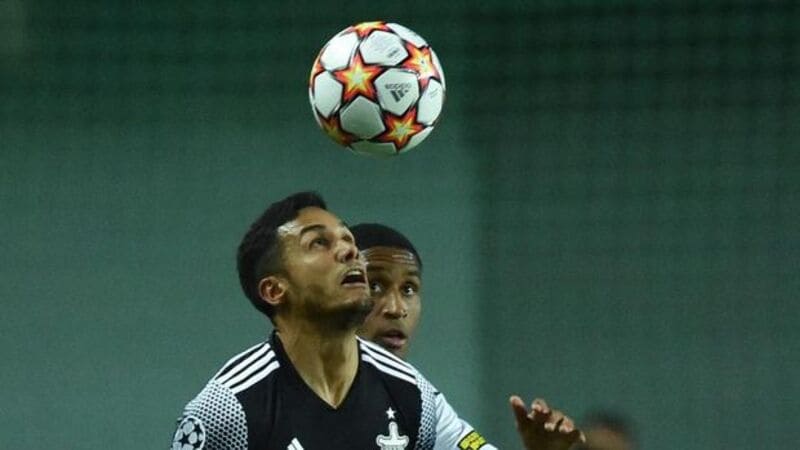 All two goals were assisted by left-back Cristiano. Apart from two assists, the Brazillian also won three dribbles with 100% dribble success. He also did perfectly in the defensive duty with one aerial won (100% success), five successful tackles (100% success), four clearances, and one interception. We can call him the “one-hundred percent left-back” from now.

Borussia Dortmund got over Besiktas with a 2-1 score as Jude Bellingham contributed to both two goals. He opened the score for Dortmund with a neat finish after receiving a cross from Thomas Meunier. He then assisted Erling Haaland to double the score after an effortful dribble. 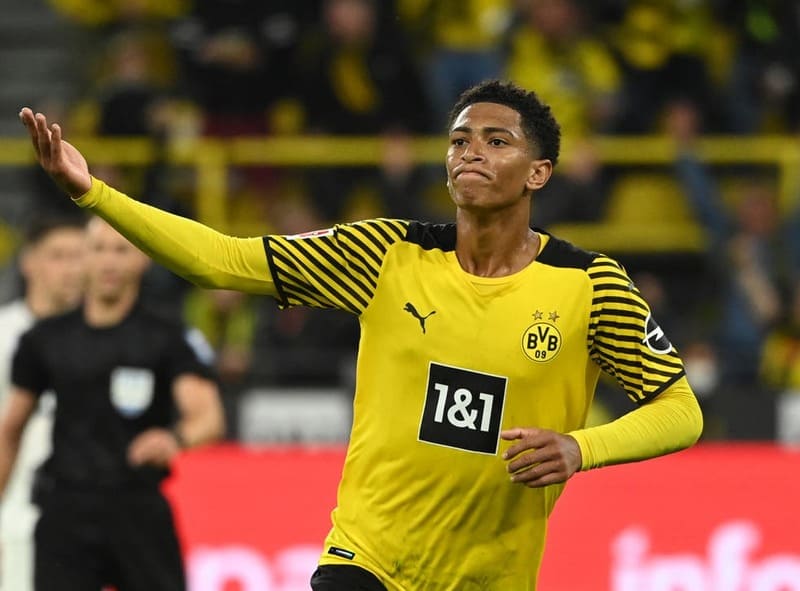 Besides, Jude Bellingham won five dribbles (second highest in the match) out of six dribbles attempted in this match. Moreover, he was voted as man of the match.

Leon Goretzka touched the ball 73 times in this match, with 83% pass accuracy, and won two dribbles out of three. However, his best performance is on the defensive side, with three successful tackles out of four, made four interceptions, and didn’t dispossess even one time. 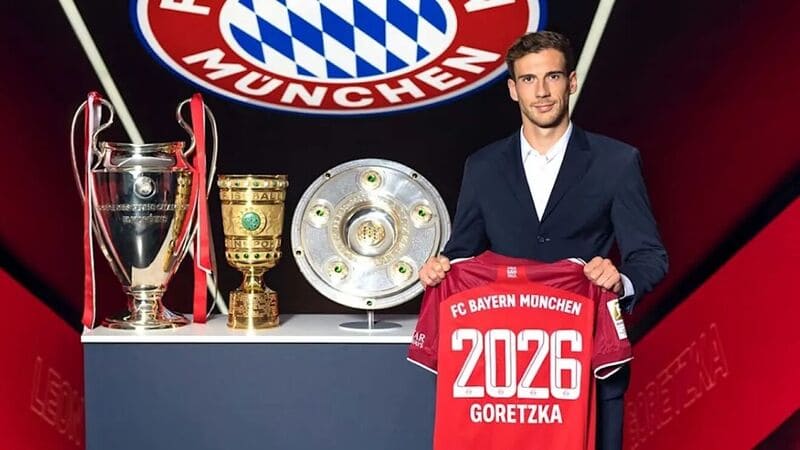 Due to his great performances, Bayern Munich has just decided to sign a new contract

The match between Villarreal and Atalanta was a dramatic one, with both teams scoring two goals. Remo Freuler contributed one goal for Atalanta in the 6th minute, and he was the best player on Atalanta’s side. With 68 touches, 46 successful passes out of 51 total passes, and two key passes, he’s definitely the center in Atalanta’s tactic.

The most surprising result in the matchday is the defeat of Manchester United against Young Boys. But if you have seen the match, you can see that a 1-2 defeat for United is fair. After Aaron Wan-Bisska gained a red card, Man United can’t do anything to put Young Boys in danger, even one shot.

For Nagamaleu, he scored the equalizer for Young Boys before his teammate Theoson Siebatcheu scored in the stoppage time. With four shots, one key pass, seven successful dribbles, and five successful tackles, he was the spotlight of the match.

Ajax dominated Sporting Lisbon with a 5-1 score, with a goal from Steven Berghuis and a poker from Sebastien Haller. No word can describe the French striker’s performance in this match, and it’s obvious that he was voted as man of the match. 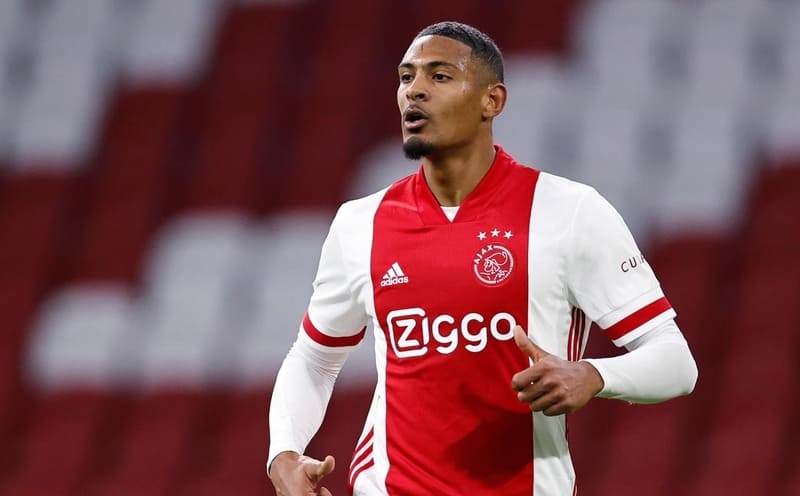 With this poker, Sebastien Haller has become the second player to score a poker in his Champions League debut; the first to achieve this was Marco van Basten when he scored a poker against Goteborg in Champions League 1992/1993.

With two goals scored, it’s no doubt that the Polish feature in this squad. Lewandowski had three shots (highest in the match), completed two dribbles, and had two key passes. With two goals, Lewandowski has passed Karim Benzema and Raúl to become the third top goalscorer of the Champions League.