Euro 2020 is scheduled to be the 16th team UEFA European Championship, quadriennial international men’s football championship of Europe organized by the Union of European Football Associations (UEFA). The tournament was originally scheduled for 2020 but was postponed due to the CoVid-19 pandemic; it was rescheduled for 2021 later. However, it still retains the name “UEFA Euro 2020”. 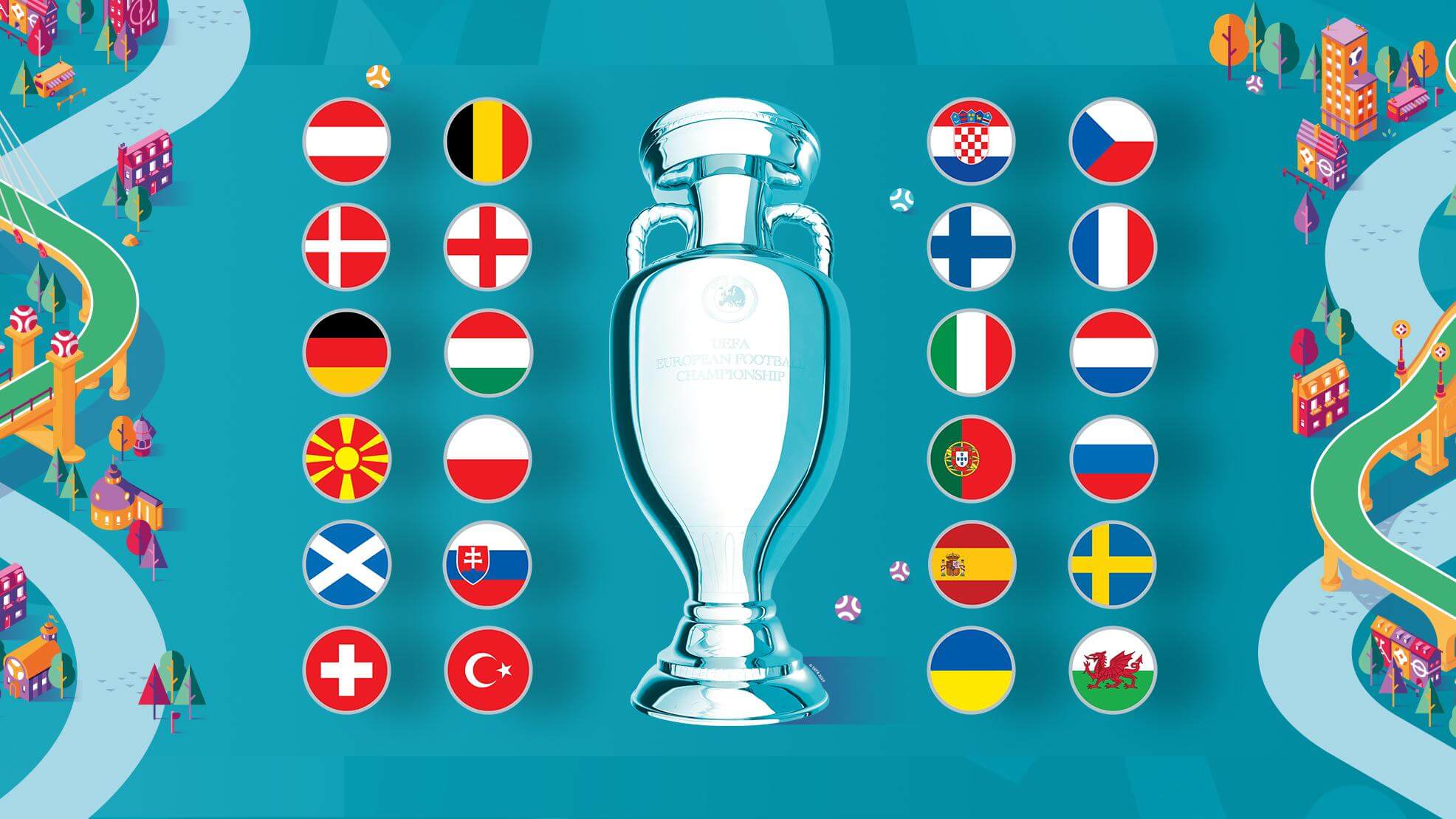 Twenty-four teams will be divided into six groups based on their results in UEFA Euro 2022 qualifying. The following was of the draw pots:

Below is the draw results: 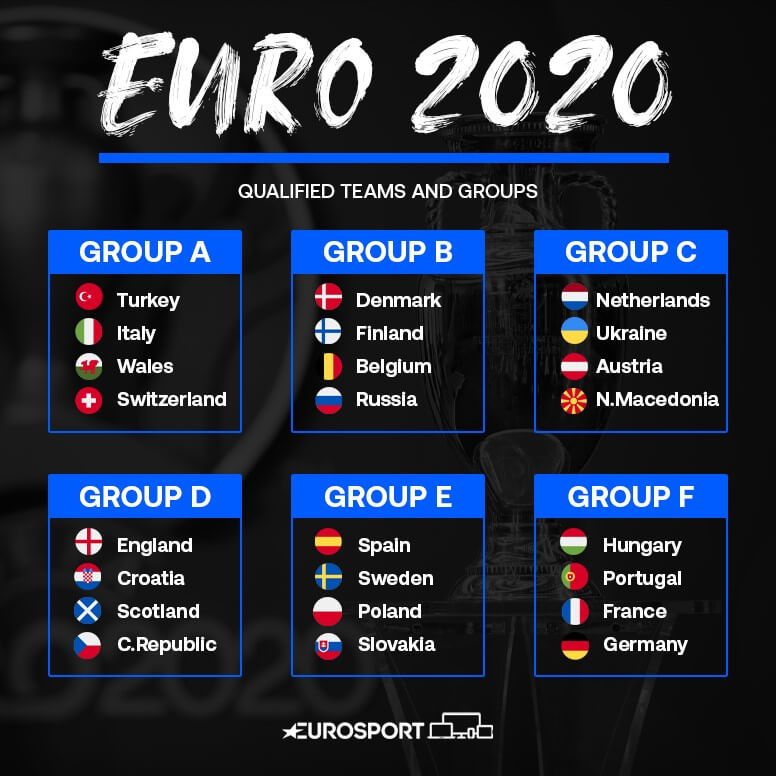 The group schedule will be divided into three stages:

You can watch the full fixture here for the group winners, runners-up, and the best four third-place teams (based on points, goal difference, goals scored, etc.) advance to the round of 16.

What makes Euro 2020 different from other Euro competitions?

A. Euro 2020 will be held in 11 different countries across Europe

In 2012, UEFA announced that the tournament would be held in multiple cities across Europe to mark the 60th anniversary of the tournament. The selection of the host cities did not guarantee an automatic qualifying berth to the national team of that country.

Specifically, 19 countries bid for hosting the competition, and only 11 countries were successful. Here’s the list of where Euro 2021 will be held:

Group stage and round of 16 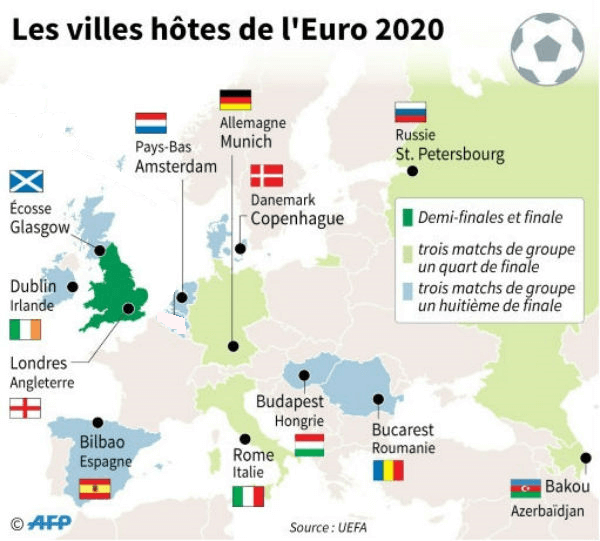 Aviva Stadium, Dublin (Ireland) was lately removed from the list on 23 April 2021

B. Effects of the CoVid-19 pandemic

The tournament squad is expanded

UEFA will expand the tournament squad from the usual 23 players to 26 players. However, teams still only name a maximum of 23 players on the match sheet for each tournament fixture.

That’s all you need to know about the 2020 European competition. Thank you for reading this article!