[Match Preview] Ukraine vs France – Is there a known result or big surprise?

The world cup qualifiers have seen many surprising results from Europe to Asia: big teams slipped and got unwanted results, and small teams showed a great performance and proved that they are hard to deal with. And, we will look for another surprise as Ukraine will encounter France tonight. 😉 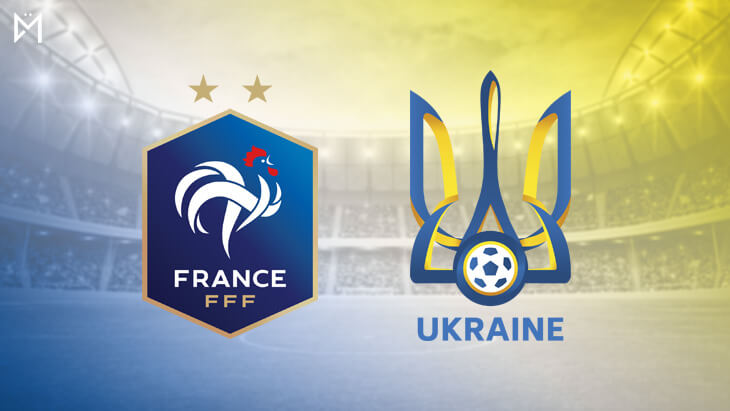 France surprisingly drew against Bosnia and Herzegovina on Wednesday. Edin Dzeko scored the opening goal for Bosnia before Atletico Madrid’s new signing Antoine Griezmann equalized right after three minutes. However, France couldn’t do anything more as Jules Koundé was sent off for a terrible tackle on Sead Kolasinac. With the draw, France hasn’t lost in this World Cup qualifier with two wins and two draws. 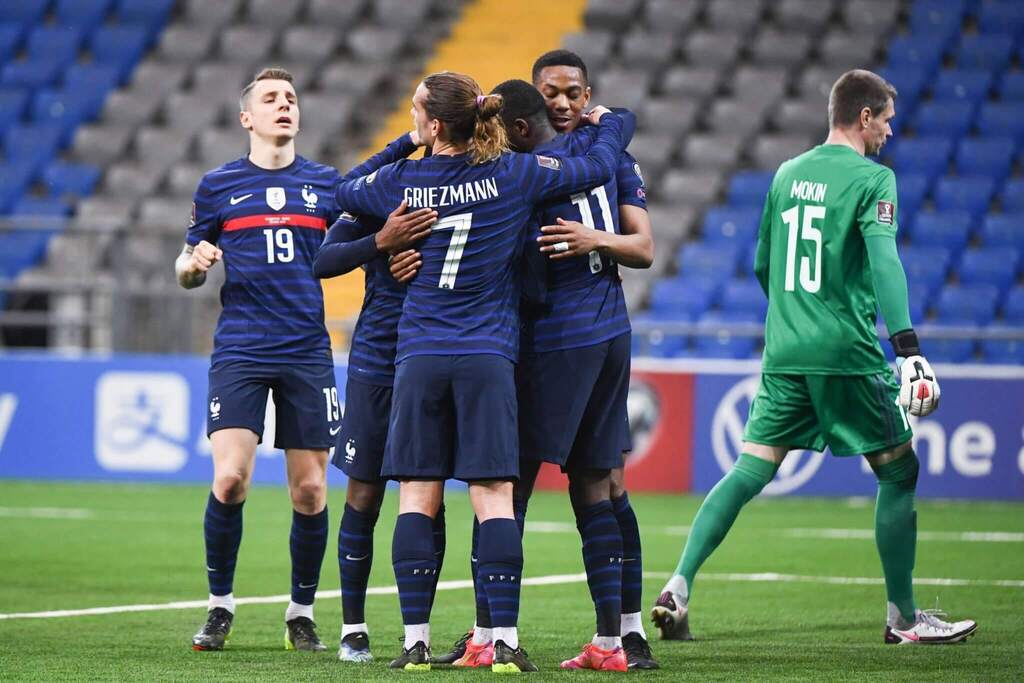 Ukraine also got a surprising result in the last round as they drew 2-2 against Kazakhstan. Oleksandr Petrakov’s team took the lead with two goals from Roman Yaremchuk and Danylo Sikan. However, the amazing brace from Kazakhstan’s midfielder Ruslan Valiullin made Ukraine only got one point. Ukraine also hasn’t lost any match in this qualifier with four draws. 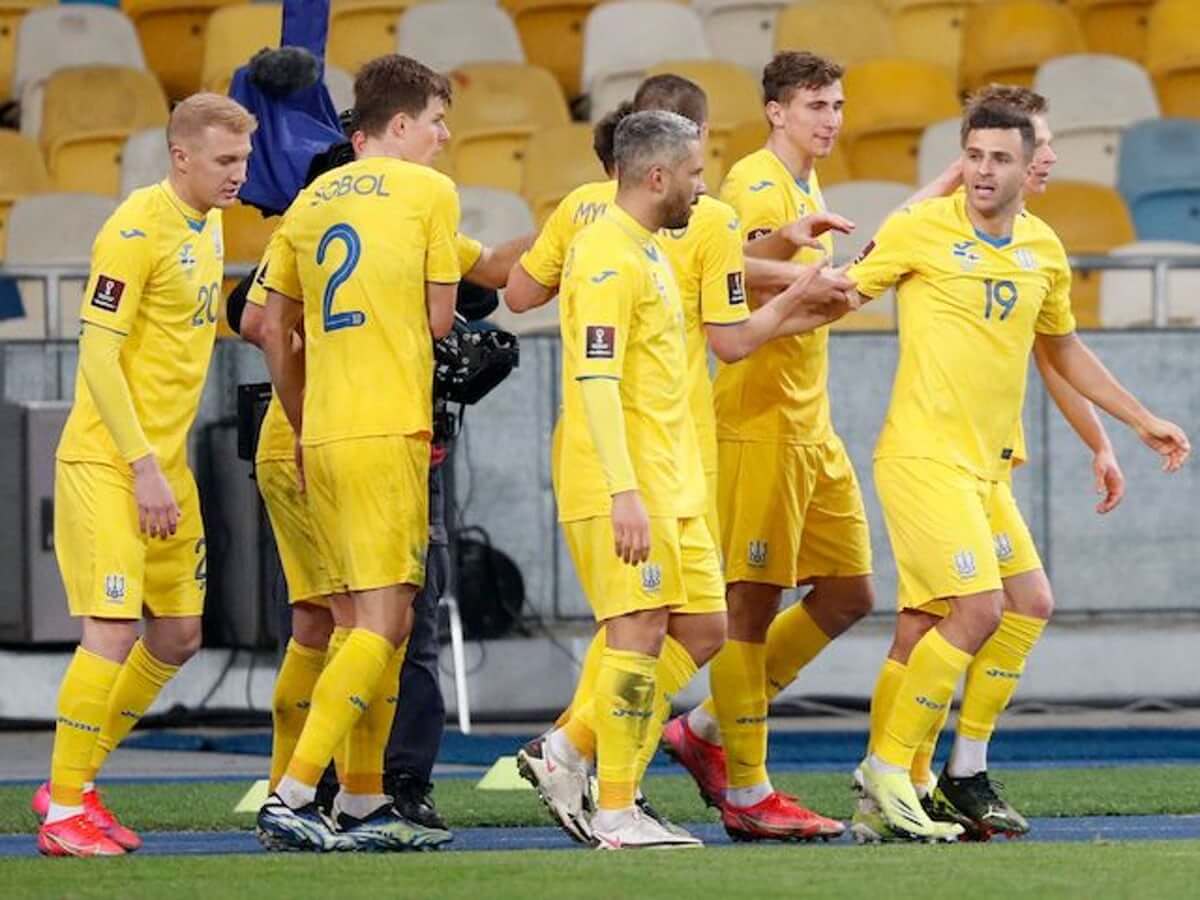 France has faced Ukraine for a total of 11 matches, and the Blues hold the advantage with six wins, four draws, and one loss. The only loss is from the World Cup 2014 qualifying in 2013 where Ukraine beat France with two goals from Roman Zozulya and Andriy Yarmolenko. A noticeable thing is both teams ended with 10 men after Laurent Koscielny and Oleksandr Kucher were sent off in stoppage time. 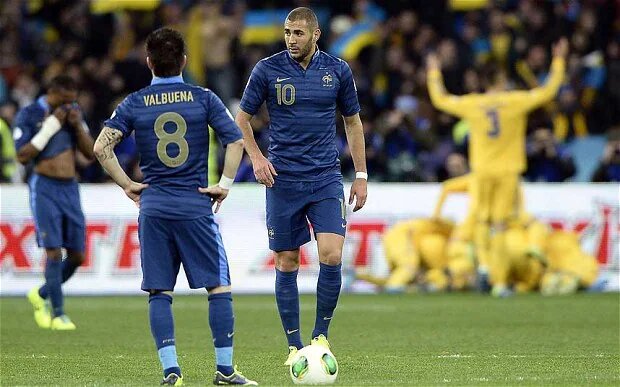 Their most recent match is the 1-1 drawback in March. Antoine Griezmann and Serhiy Sydorchuk were the goalscorers..

Ukraine might miss out Oleksandr Zinchenko due to an accumulation of bookings. Besides, their important players like Andriy Pyatov, Andriy Yarmolenko, and Roman Yaremchuk haven’t got any problem and will be included in the squad. 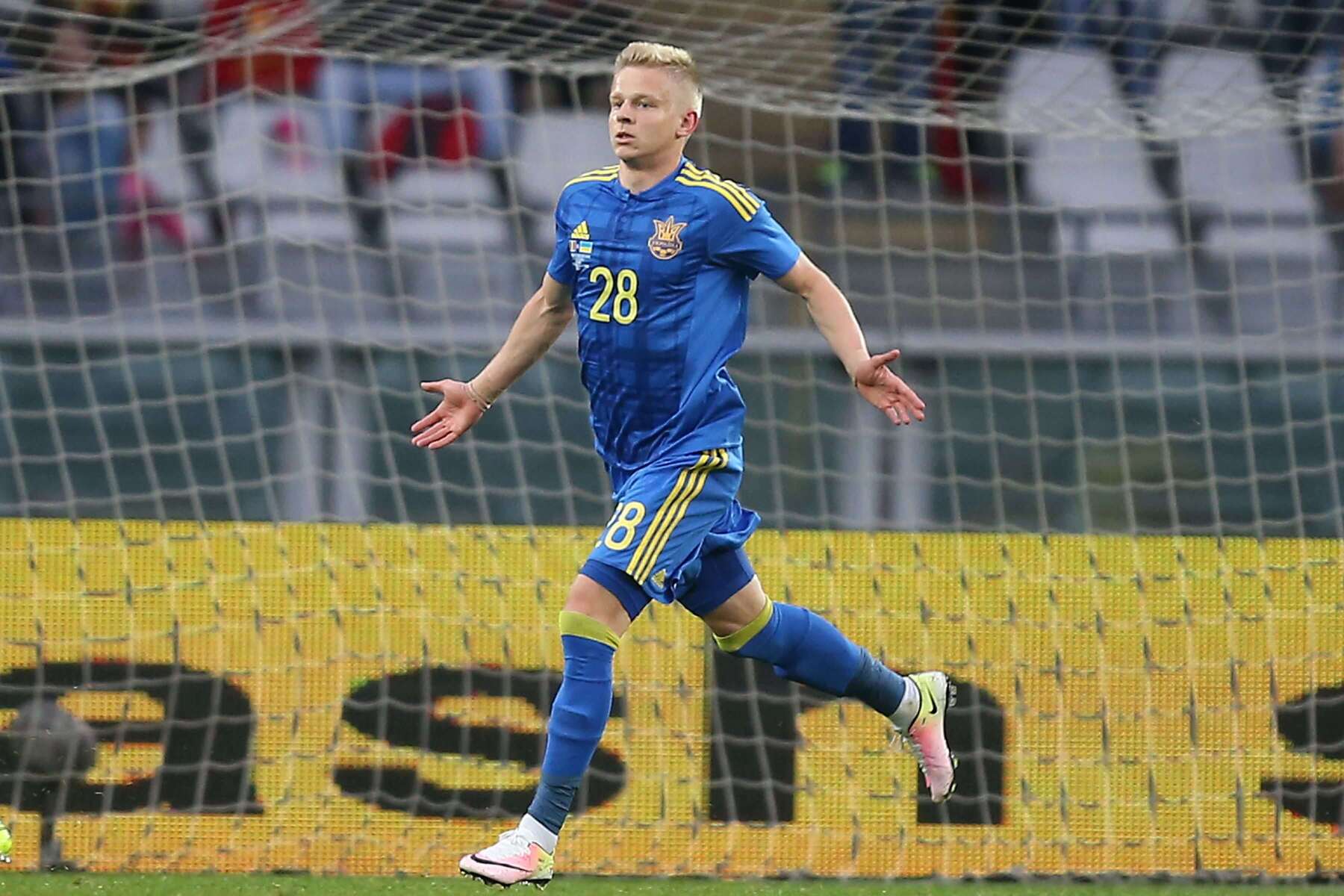 Jules Koundé won’t feature in this match due to the red card against Bosnia and Herzegovina. However, Didier Deschamps will have an abundance of talented players to choose from. Their biggest stars Kylian Mbappé, Paul Pogba, Karim Benzema, and several other players are named. A noticeable thing is Olivier Giroud hasn’t been called up for these matches, and his absences could strongly impact France’s system. 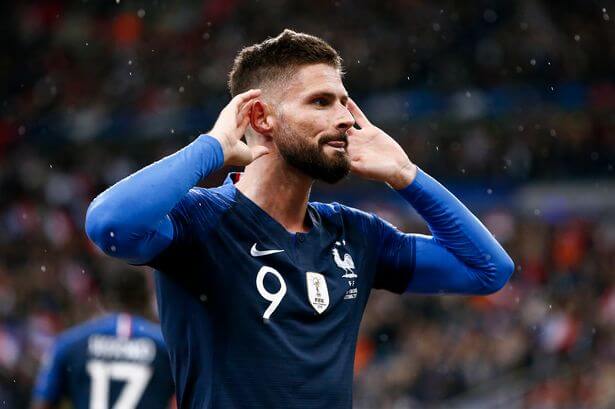 Ukraine has many factors to blow up tonight; however, four games without winning concern very much about new manager Oleksandr Petrov’s team. On the other hand, France have many stars in good form and they take the upper hand in this clash; however, if an unlucky case like Jules Koundé’s red card happens, the position between two teams can be switched. A slight win for France is fair for me!