[Match Preview] Tottenham vs Chelsea – London, the heat is on!

London is in the heat again with the clash between Chelsea and Tottenham today. Let’s take a look through my review about the London derby! 🔥 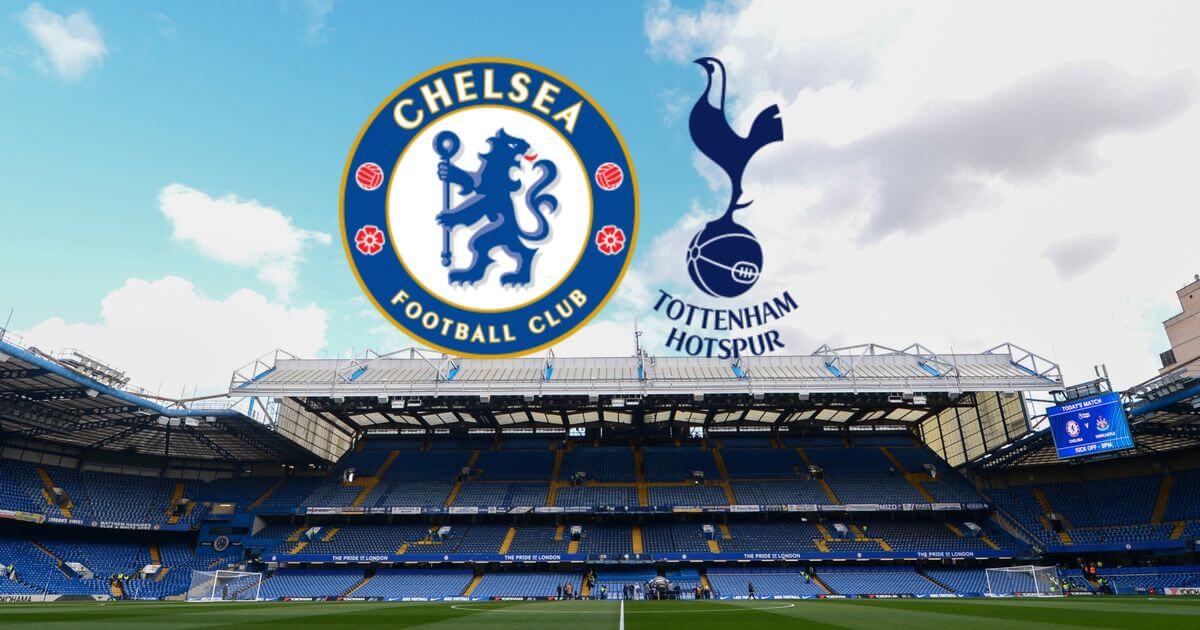 Don’t forget that you can share more about the strategy, line-ups, highlights, and everything about this match here. I’m happy and looking forward to having your ideas.

Tottenham drew 2-2 with Rennes in the UEFA Europa Conference League at midweek. In the Premier League, Tottenham is currently seventh on the table with nine points in four matches. The Spurs had a great start in the league as they won all three matches against Manchester City, Wolves, and Watford. However, they surprisingly lost to Crystal Palace 0-3 in the latest fixture with a red card from Japhet Tanganga. 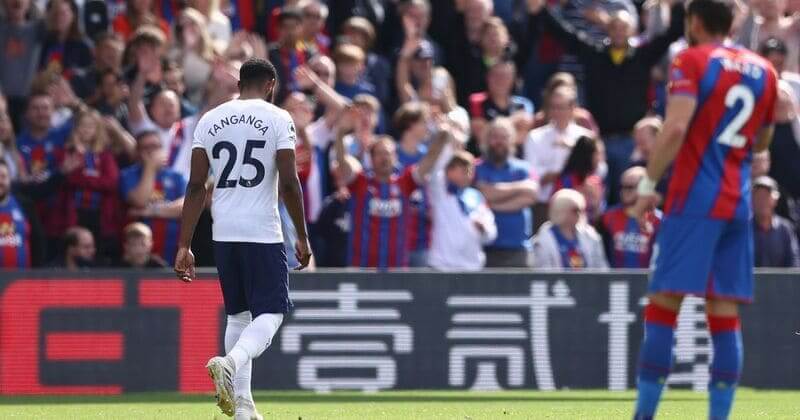 Chelsea also had a tough match in the midweek as they won 1-0 against Zenit with Romelu Lukaku’s header hits the winner in the 69th minute. Chelsea is currently fourth on the table with ten points in four matches; teams are above them are Liverpool (13 points – 5 matches), Manchester United (10 points – 4 matches), and Manchester City (10 points – 5 matches). Chelsea has been undefeatable so far after winning against Crystal Palace, Arsenal, and Aston Villa; their only draw is from the clash with Liverpool when they have to play with ten men on the pitch after Reece James was sent off.

This match-up is historic: two teams meet each other 163 times, with 73 wins for Chelsea, 55 wins for Tottenham, and 41 draws. In the last ten meetings. Awesome! Chelsea is the team that holds a slight upper hand with five wins while Tottenham won four. Their latest clash came from a friendly in August, the match ended as a 2-2 draw with Hakim Ziyech scored for Chelsea and Lucas Moura, Steven Bergwijn scored for Spurs. 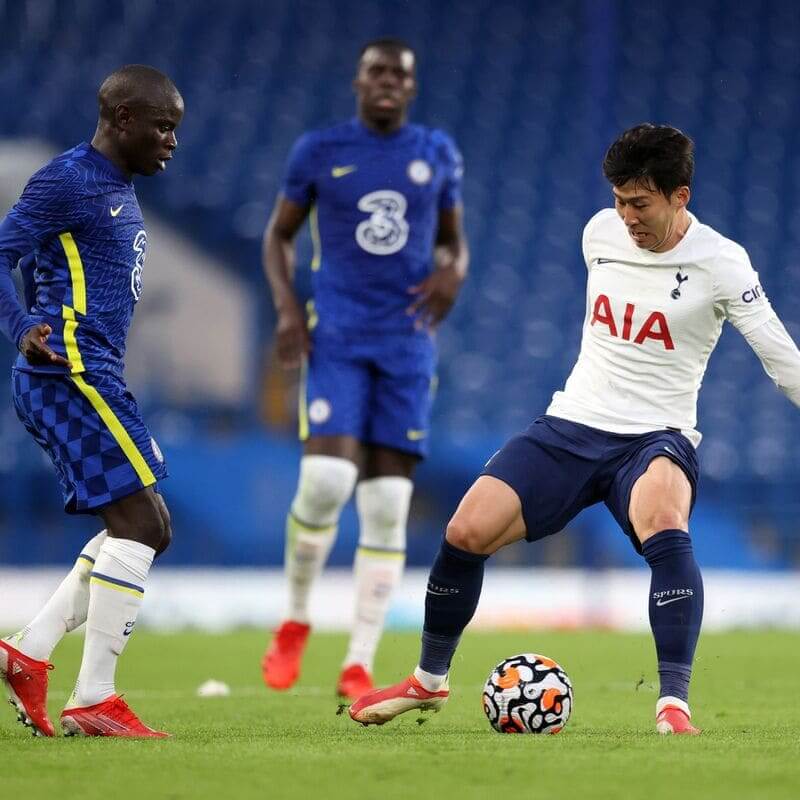 In the midweek match against Rennes, Lucas Moura and Steven Bergwijn have to come off the pitch due to knocks, and they are likely to miss this game. Apart from these two players, Eric Dier will be out due to an injury in the match against Crystal Palace. Son Heung Min is in the recovery progress, and the chance for him to feature in this match is unlikely. Japhet Tanganga, of course, won’t feature in this match due to suspension. 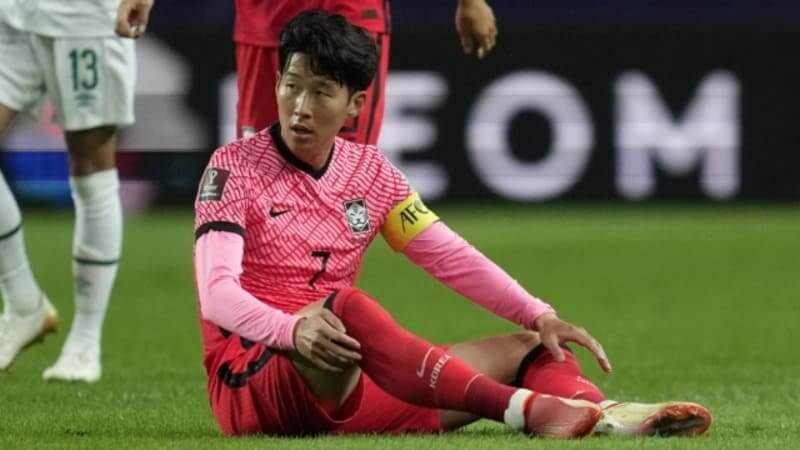 Thomas Tuchel will have his best squad to choose from, with Reece James and N’Golo Kanté returning. Their only doubts are Christian Pulisic and Ben Chilwell as both two players just come back from injury so they aren’t in excellent fitness. 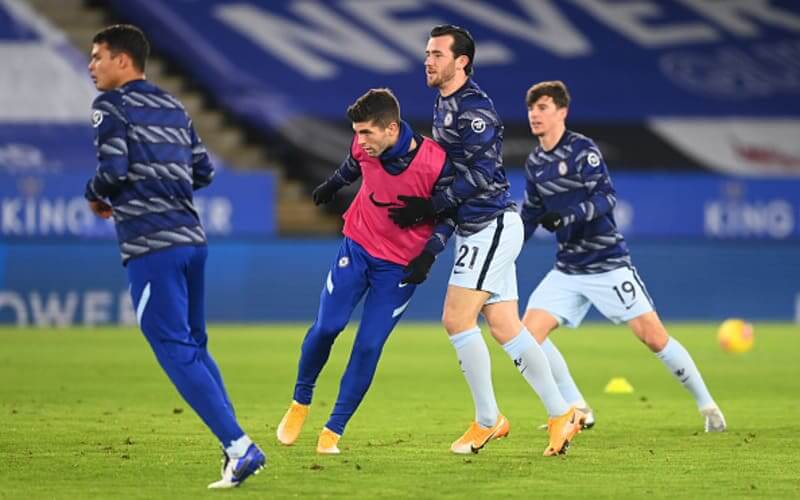 With an injured squad, Tottenham Hotspur will struggle with Chelsea in their own ground. Chelsea is on their best form since they won the Champions League, they conceded only one goal in the last four Premier League matches and it’s a penalty! It’s obvious that Chelsea will take advantage in this match, and in my opinion, they will have an easy win over the Spurs.